Ellison, or Eli, Mallin is a young leader with big ideas for his community. Ellison has lived as a settler on the unceded territories of the Squamish and Tsleil-Waututh People his whole life. Born in Lions Gate Hospital and raised in Lynn Valley, Ellison went to Eastview Elementary School and then Sutherland Secondary. He has been living in the Delbrook area for the last year, being one of the few in his friend circle who has found a place he can afford on the North Shore. This is part of what has inspired Ellison to take a run for municipal council: he wants to see a community where everyone can belong and stay in if they choose.

Ellison has been involved in his community his whole life. That is what helped him land his current full time position supporting North Vancouver Seymour MLA Susie Chant as her constituency assistant. Ellison has been coaching hockey since he was 18 years old in the North Shore Inline Hockey League. He is a former member of the District of North Vancouver's Rental Social and Affordable Housing Task Force, and is currently the chair of the District Community Services Advisory Committee, having sat on the committee for the last 3 years.

Ellison graduated from Simon Fraser University in 2018. He has never run for political office before, but has worked or volunteered on over a dozen different campaigns. 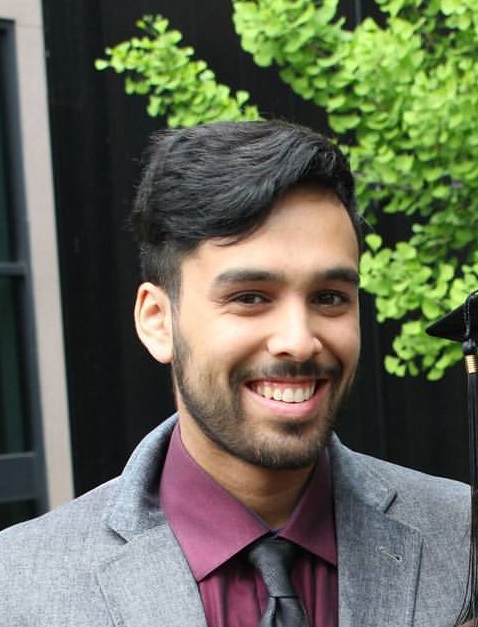